Before we get started, let me stress that the title of this post, Lazy Town, does not refer to that weird Icelandic show with the girl with pink hair. But while we're on that topic, can I point out that pink-haired girl is called Stephanie in the show? I knew I liked her. 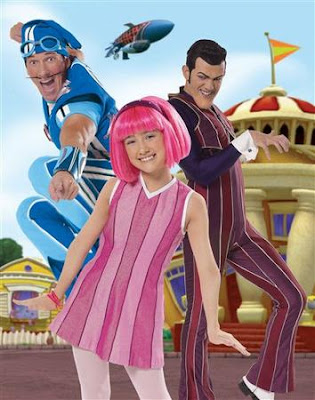 Okay, moving on. This post is actually going to be an exercise in extreme laziness, because I am going to cut and paste something that I wrote for facebook and pretend it's an actual blog post. At least I'm telling you up front.

So, if you're on facebook, you've probably noticed that for the past week or so, everyone and their mom* has been posting these things called "25 Things About Me," where you write 25 "interesting" facts about yourself and then wait eagerly for people to comment on your wit. I have noticed that these "25 Things" posts tend to fall into three categories: 1) dreadfully boring ("I love cats!"), 2) inappropriately revealing ("I hooked up with my cousin once at a wedding and now we don't talk anymore"), 3) profoundly brilliant (see below). Here goes mine.

1. I insisted on being pushed in a stroller long past the point where it was appropriate.

2. I am an only child but have a shedload of cousins who I am close with. (However, when I was younger, my cousin Catie and I fought like cats & dogs, which I think was a reasonable substitute for having a sister.) 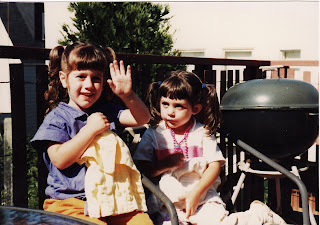 Catie and I in San Francisco. I think we were in a fight. 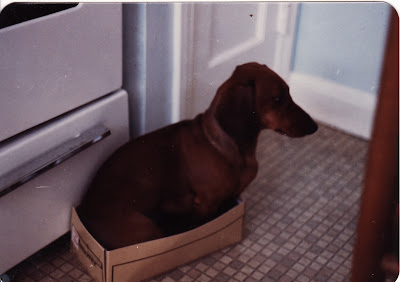 Our dog, Max, who was my older brother and the favorite child in the family.

4. My favorite food as a child was broccoli, so much so that I made up a song about it. The chorus was "brooooooocoli."

5. I was born in Maryland, grew up in Michigan, went to college in California, worked in Brazil, and now live in Boston, am moving to DC, and still don't know where I'll end up.

6. My dad is an awesome, improvisational cook but I still have to hew closely to recipes.

8. I ran track and cross-country in high school and still run several times a week, even though I'll probably be crippled by the time I'm 30 as a result.

9. I speak three languages, mais ou menos. Spanish and Portuguese are like my two children: secretly one of them is my favorite but I don't say it out loud so I won't hurt the other one's feelings.

10. I am dating an older, foreign gentleman.

11. My middle name is my mom's first name, Margaret, and my confirmation name is Zita, who was the patron saint of maids. You can also pray to her if you lose your keys. 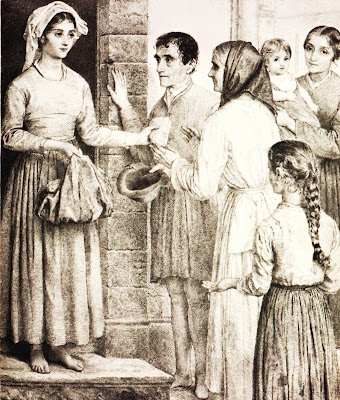 12. I have always called my mom "Ma." When I was little, I used to call my dad "Pom" (an attempt to pronounce his first name, Tom) but now I have adopted the more traditional "Dad." 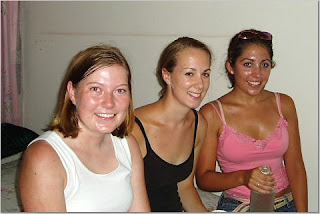 15. I figure-skated for eight years and quit after I learned how to land an axle.

16. People never know what ethnicity I am and always ask in sort of weird ways ("what's your nationality?" "American." "No, I mean, what's your NATIONALITY.") For the record, Mexican-Irish-Italian-Scotch Irish.

17. For seven years, I didn't eat red meat. Nowadays I would eat three steaks a day if it weren't cost-prohibitive.

18. I started salsa dancing a few months ago and really like it, but sometimes I get a bit dizzy from all the spinning.

19. I have never understood why "hippies" have to wear patchouli oil. Is that an official rule? Aren't the white-boy dreads enough of a signal already?

20. Brazil is one of my favorite places in the world and I think about going back constantly, even if only for the fried manioc.

21. I used to want to name my kids Merle and Eilish. I have since changed my mind.

22. I have Raynaud's disease, which means I have terrible circulation, and have had frostbite several times.

23. My favorite movie of all time is Wayne's World. Love those Canadians! 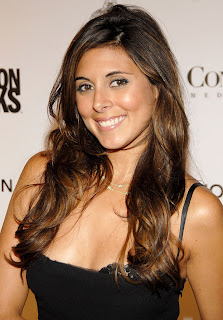 25. Totally copying Catie's last one here, but my grandfather is one of 21 kids, both of my grandmothers are one of 12, and my mom is the oldest of 9. See below for pic of my grandfather's family in 1924: 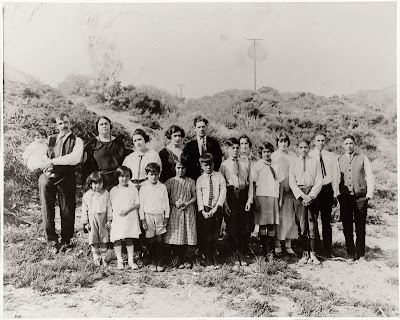 So, that's it. Now you know 25 things about me that I bet you were just dying to find out. You're welcome.

* Who should really not be on facebook, by the way. Not cool.
Posted by Steph at 1:09 PM